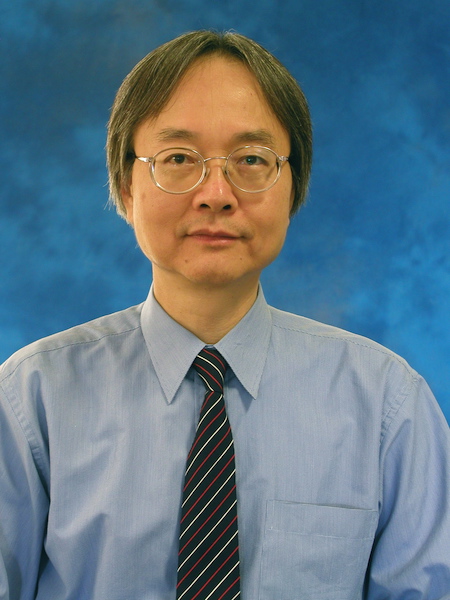 The p-value controversy is not new. As early as 1970, Morrison and Henkel edited a reader titled The Significance Test Controversy (Aldine). The critiques of the Null Hypothesis Significance Test (NHST), however, did not prevent researchers in all disciplines from continuing to practice the methodology. The situation is different when the controversy reemerged in recent years: