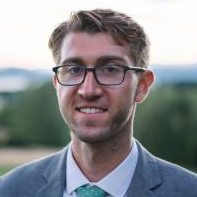 Andrew Q. Philips is an assistant professor in the Department of Political Science at the University of Colorado Boulder. He regularly teaches political methodology courses at the graduate and undergraduate levels on topics in econometrics, research design, data visualization, maximum likelihood estimators, machine learning, time series, and panel data. For several years he has taught courses on panel data and time series in summer schools in methodology at the University of Michigan and the University of Sao Paulo, Brazil. His research interests revolve around political methodology and political economy, and has appeared in venues such as the American Journal of Political Science, Political Science Research and Methods, Political Research Quarterly, and Public Choice. He also has published a number of software programs in venues like the The R Journal and The Stata Journal. He received his Ph.D from Texas A&M University in 2017.