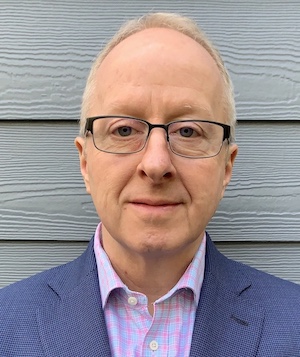 Dr. Whitten’s primary research and teaching interests are political economy, political methodology, comparative politics, and public policy. Much of his published research has involved cross-national comparative studies of the influence of economics on government popularity and elections. In addition, he has been studying political budgeting with an emphasis on government behavior over policy tradeoffs. Dr. Whitten has published a number of influential works on the use of statistics to make inferences in the social sciences. Together with Paul Kellstedt, he has written a textbook titled The Fundamentals of Political Science Research (Cambridge University Press 2009, 2013, 2018; Portuguese version published by Blucher 2015). He is a co-editor of the Cambridge University Press book series Methodological Tools in the Social Sciences and currently serves on the editorial boards of Political Analysis and Political Science and Research Methods.