Posted on Wednesday, Dec 1, 2021
The biggest challenge in empirical work is to get our statistical models to correctly represent the politics of what we are studying.  For example, Donald Trump raised voter turnout.  So did Franklin Roosevelt and Adolf Hitler.  Strong preferences motivate voters to go to the polls.  Yet studies of elections nearly always analyze vote choices and turnout separately, missing the politics that mobilizes voters.  Researchers have long understood the theoretical limitation of doing so, but issues of parameter identification, computing power, unavailability of survey weighting, and complexity of  Read More 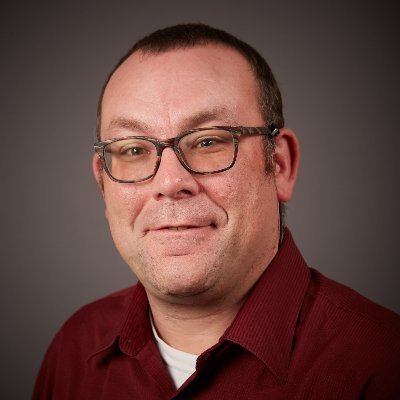 NCHU Announcement 中興大學公告 Recently, Pfizer pharmaceutical company announced promising results from late-stage trails of an RNA based vaccine designed to induce immunity against COVID-19. For many, this evoked thoughts of the “beginning of the end” of this unprecedented global public health crisis. However, even the best of vaccines will be useless if people are unwilling to submit to inoculations. Just as fast as Pfizer announced the results, “anti-vaxxers” began questioning the safety of this new type of vaccine, and recent news reports suggest at least 35% of the  Read More 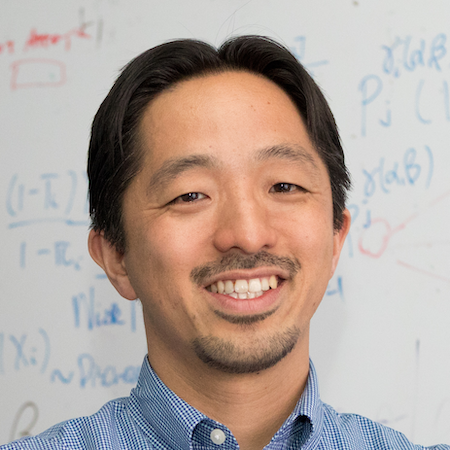 NCHU Announcement 中興大學公告 Quantitative social science represents a field of study, in which we collect and analyze data to understand and solve problems in our society. In this talk, Professor Imai discusses two of his own ongoing research projects that illustrate how to use scientific evidence for the evaluation of public policies. One project is about the detection of gerrymandering in legislative redistricting. This study shows how to determine whether a proposed redistricting plan is an outlier in terms of partisan or racial fairness dimensions by simulating an ensemble of  Read More

NCHU Announcement 中興大學公告 In forecasting US presidential elections, there are different scientific approaches. First, there are structural models of political scientists that offer theory-driven regression equations . However, the most popular approach involves poll watching, led by data journalists who mine vote intention surveys. . Finally, there are lesser known, but promising methods, such as citizen forecasting. In this presentation, we consider the well-known Political Economy Model, using it as a basis of comparison with The Economist Model, which relies mainly on voter intentions.  Read More 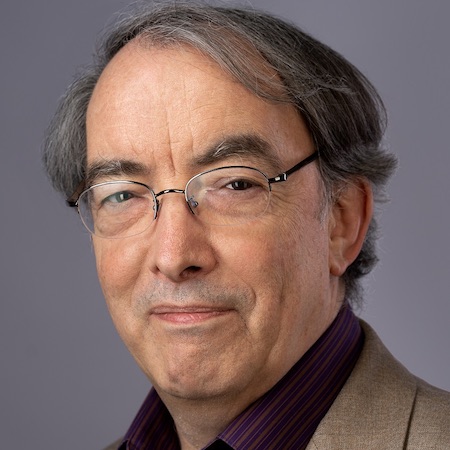 NCHU Announcement 中興大學公告 “The Political Impact of Economic Change” (with Katherine Cramer) uses data from a long-term panel study of people who graduated from high school in 1965 to examine how income mobility and escalating economic inequality have shaped Americans’ partisanship and policy preferences over the past half-century. Overall, this cohort became distinctly more conservative on a variety of economic and social issues and distinctly more Republican, especially during the period of “stagflation” from 1973 through 1982. These conservative shifts were strongly concentrated among  Read More 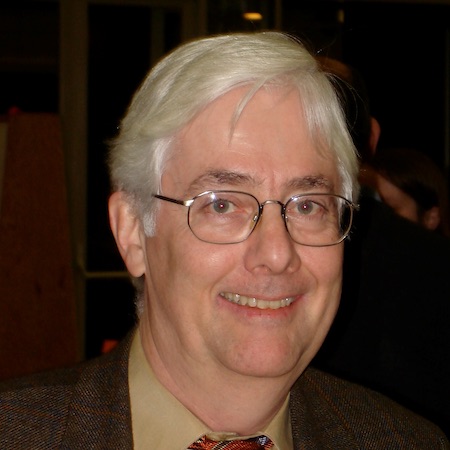 NCHU Announcement 中興大學公告 How can we measure voter transitions between elections? It is standard to talk only about conversion and mobilization, but demobilization–voter dropout–also matters. Unfortunately, all three measures of electoral change are customarily computed with different denominators, making it impossible to compare their relative magnitudes. In this paper, we show how to compute these quantities comparably so that they add to the total vote change. Then we apply these ideas to the 2016, “Blue Wall” states—Wisconsin, Michigan, and Pennsylvania—which voted  Read More 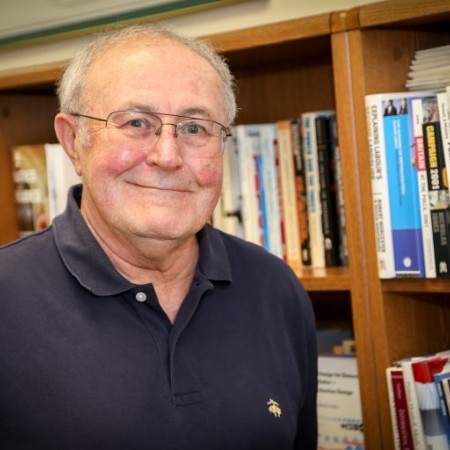 After losing to Donald Trump in the 2016 presidential election Hillary Clinton famously blamed ‘deplorables’ with misogynistic attitudes for her defeat. Previous research shows that voters’ attitudes towards women’s social and economic roles did indeed have a strong effect on electoral choice in 2016. Will this happen again in 2020 when neither of the major party presidential candidates are women? Data gathered in large representative national surveys conducted over the past four years are employed to help answer this question. Aggregate data on the dynamic political  Read More